Chris is originally from Dallas. He graduated from the Rawls College of Business at Texas Tech in 2010 with a degree in marketing. Upon graduation Chris moved to Ft. Worth and began a career in sales and business development. His desire to make a larger impact led him to the financial services industry. In 2013 Chris moved to Austin and was employed by Merrill Lynch as a Financial Advisor. Upon securing his securities registrations, Chris spent the next 6 years advising clients at an independent wealth and financial planning firm located in central Austin.

Chris lives in Lockhart with his wife Priscilla, and two children James (6) and Kathryn (4). He enjoys spending time outdoors camping and fishing with his family. A lifelong soccer fan, Chris has coached his kids’ teams at the YMCA and is involved in a supporter’s group for Austin FC. Chris is also passionate about barbecue, and while there are many great places to eat BBQ in Texas, he really enjoys cooking it himself. He is always on the lookout for new recipes to try or new techniques to improve his craft. 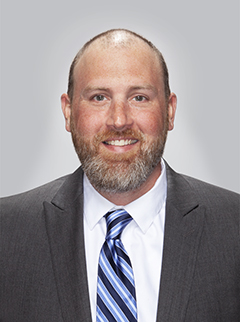